Do you want to invest in a vehicle that will save you thousands of dollars over its lifetime, while also helping sustain the health of our planet? Toyota has been at the innovative forefront, leading with hybrid and electric vehicle technology over the past several decades. Of course, it was Toyota that launched the first-ever mass-produced hybrid, the Toyota Prius all the way back in 1997, and the company has been looking toward a greener future ever since.

Since Toyota’s humble hybrid beginnings, the Prius is still produced today and holds the designation of being the world’s best-selling hybrid vehicle. Of course, Toyota has expanded its hybrid and electric model lineup in the years that have passed, by constantly striving and pushing this greener technology forward. Discover the innovative hybrid and electric lineup from Toyota, available right here at Lethbridge Toyota.

Get the diversity that you demand thanks to the multiple offerings of Toyota electric powertrains. Toyota recognizes that every driver has different needs and desires, so options are plentiful in order to deliver the most efficient ride possible.

The original kid on the block, you don’t ever have to worry about plugging in Hybrid Electric Vehicles (HEVs). These models use both a gasoline engine and electric motor to take you further. The electric motor will generate power off the gas engine making the most out of your fossil fuel. 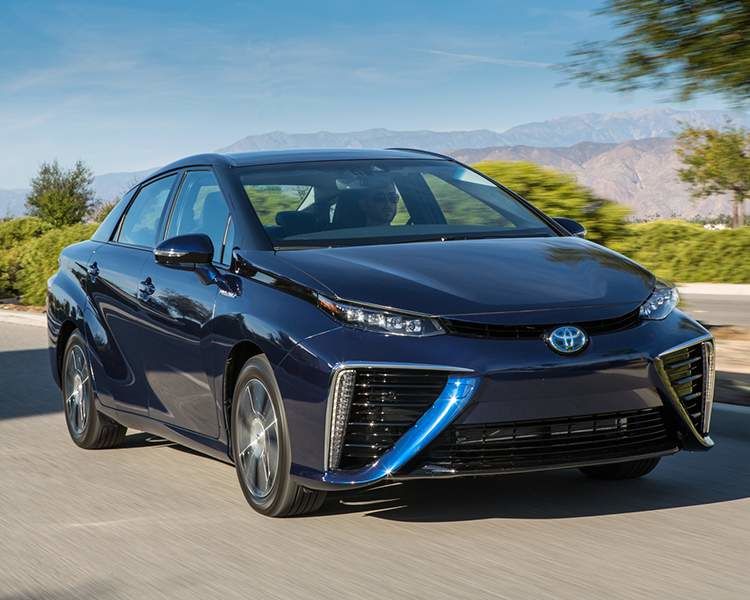 Plug-in Hybrid Electric vehicles (PHEVs) maintain all the benefits of a hybrid powertrain with the added ability to plug in your vehicle to charge its electric motor. This allows the driver a longer, electric-only, driving range.

For the absolute cleanest drive, look to Fuel Cell Electric Vehicles (FCEVs). Outfitted with an electric motor, these vehicles combine hydrogen and oxygen to create the energy needed to power your vehicle forward. 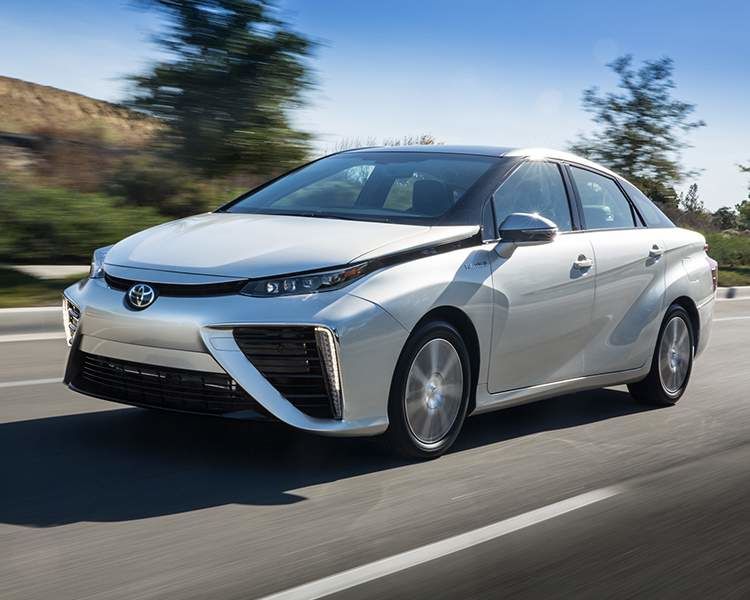 Reasons to choose an HEV or PHEV

There isn’t a better time than now to get behind the wheel of an HEV or PHEV. Let Lethbridge Toyota break down the reasons as to why you should invest in this green technology.

Toyota’s hybrid and electric vehicles perform with the driver in mind. You can keep driving like you always have, without developing new habits. Trust the electric powertrain to not only do the work for you, but also to provide a performance edge over gasoline-only motors thanks to instant torque and smoother acceleration off the line.

Travel further on a single tank of gas, as PHEVs utilize an electric-only range to make the most of your commutes. Though hybrid and electric vehicles often have a higher price tag than gasoline-only vehicles, the money you’ll save in the long run on fuel is some serious bang for your buck. Toyota’s electrified vehicles also require no further additional maintenance than their gasoline counterparts, and the hybrid batteries are covered by a 10-year or 240,000 km warranty.

Investing in a hybrid vehicle isn’t just about getting a new vehicle that you love, it’s about also investing in a cleaner planet for generations to come. You’re committing to a movement that Toyota has backed for decades now. From preventing over 94 million tons of CO2 since the introduction of the Prius, to the recycling and repurposing of the hybrid vehicles themselves.

Purchase and Drive With Confidence

These are vehicles that are designed to last, as over 98% of HEVs sold in Canada since 2001 are still using the same battery they were driven off the lot with. If it’s the cold Albertan winters that are making you uncertain of a Toyota HEV or PHEV, rest assured that these vehicles are up to any challenge that cold weather can throw at them. They’ve been extensively tested and are ready for life in Canada. HEV and PHEV models come with standard Toyota Safety Sense to give you the confidence you demand on the road. 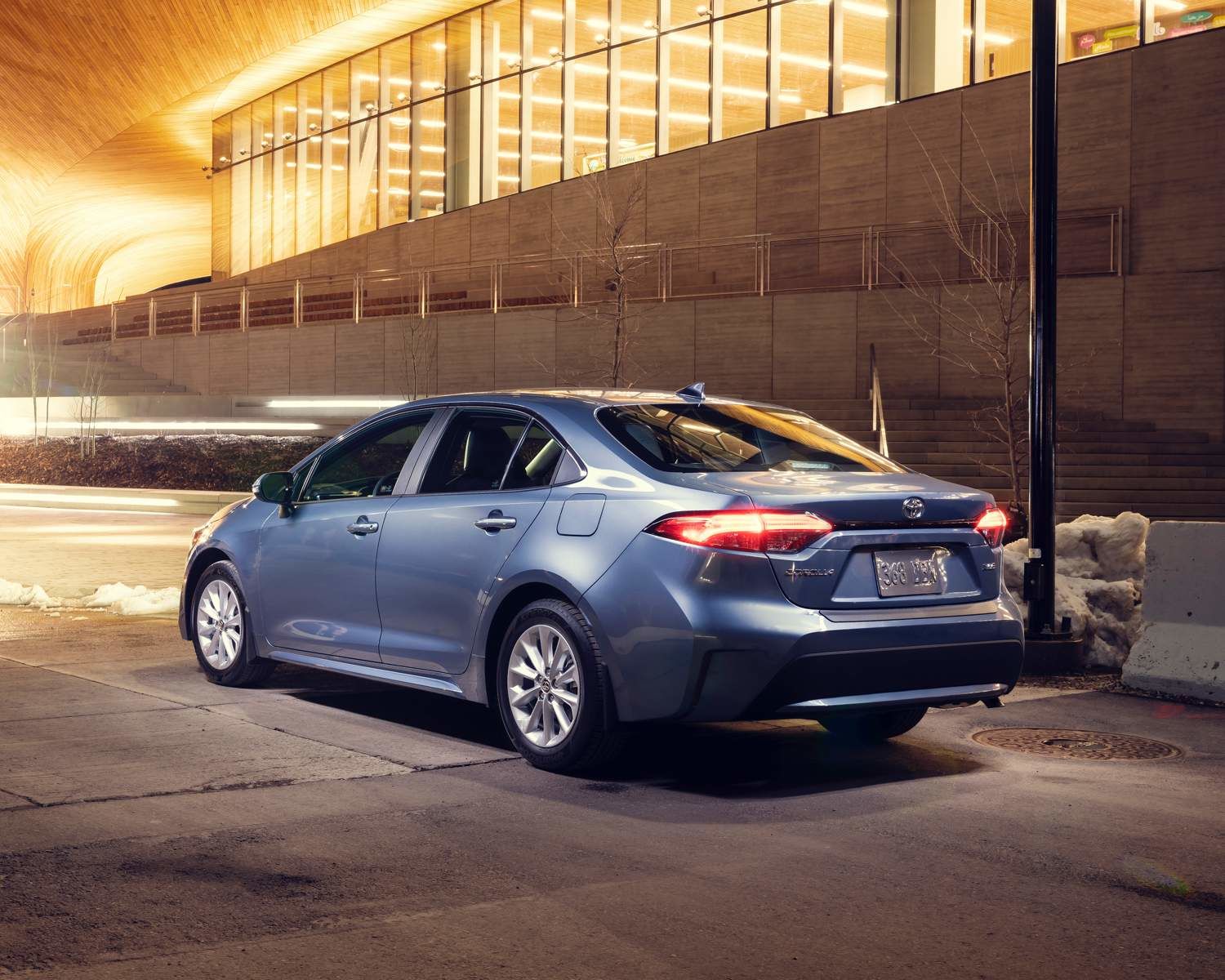 Just as the Prius shook up the automotive industry upon its release and reception, Toyota is always striving to provide interesting and innovative automotive products as the world continues to go through rapid change. With the constant advancement in key areas such as safety, fuel efficiency and performance, Toyota is proud to share futuristic concepts through vehicles like the bZ4X BEV, LQ, Ultra-compact BEV, e-Palette, and i-Road. With the industry shifting to favour electric vehicles, you may just see one of these concepts become a mainstream reality.

Outfitted with the cleanest modern powertrain option, the Toyota Mirai is a sporty sedan aiming to make waves with its debut. The Mirai has an extraordinary range for its powertrain and is built on a next-generation Toyota platform. The experts right here at Lethbridge Toyota will have more information on the Mirai as it becomes available. Trust our dealership to keep you up to date on all the latest Toyota news. 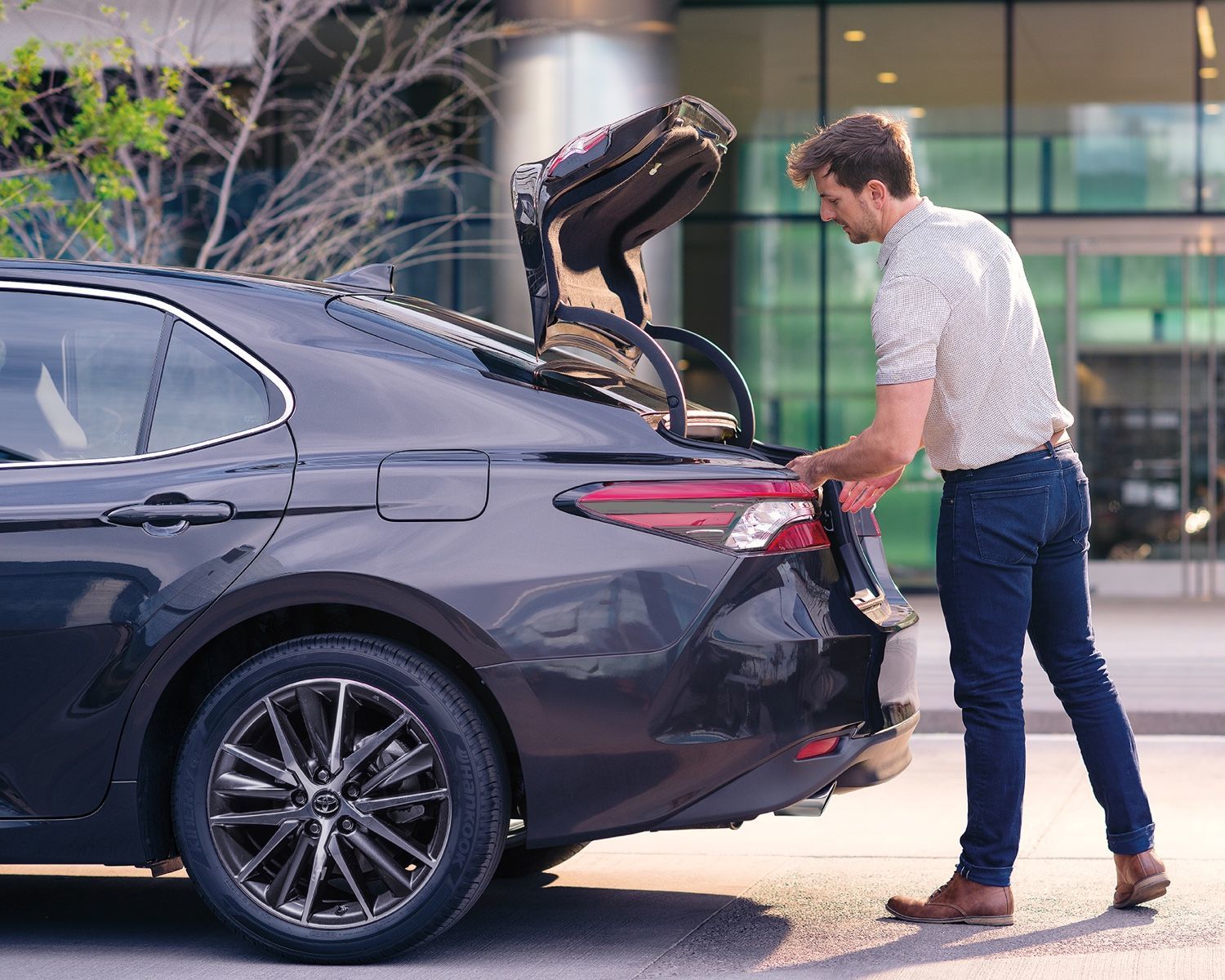 Featured Hybrid & Electric Toyota Vehicles
Driving for a greener future is easy when you shop the emissions-friendly hybrid and electric vehicle lineup here at Lethbridge Toyota. Explore one of our models today to start reducing your carbon footprint.
Prius

Whether you want to learn more about hybrid and electric Toyota models, are looking for a traditional gas-powered vehicle, or have any other automotive needs, the team at Lethbridge Toyota is at your service. Explore the full Toyota model lineup in our new and used inventory, or get a fantastic deal on a Toyota Certified Used Vehicle. Shop parts, tires, and receive top-notch service from factory-trained technicians. Make Lethbridge Toyota your one-stop automotive shop, today!